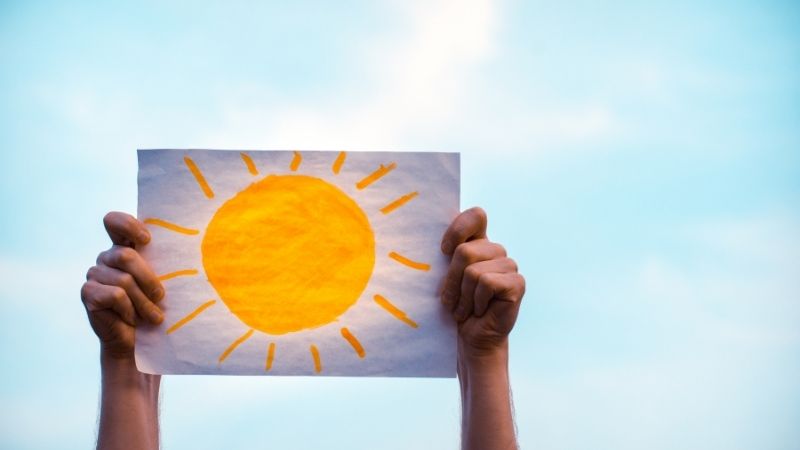 Solar usually makes headlines as a good news story, with 2.8 million rooftop systems now installed in Australia contributing to our clean energy revolution. So what is the hype around the so-called “solar tax” that may be slapped on homeowners? Can we stop the solar tax?

The solar tax is an economic solution to an infrastructure problem: at times of peak solar generation the grid can’t always cope with the influx of solar. The proposed “solar tax” means that energy networks will be allowed to charge solar homeowners for exporting their excess solar to the grid at these times. The solar tax is meant to help fund the upgrade of the grid to accommodate renewables as well as change consumer behaviour.

We don’t support the solar tax. But we want to reassure our community, whether the solar tax goes ahead or not, rooftop solar will remain a good investment – financially and environmentally.

Read on here for the full story on how the solar tax might work and what it means for consumers.

Take action: two quick and easy things you can do now to help stop the solar tax. (If you’ve only got 15 minutes for the environment this week, this is a good use of your time.)

Let’s do what we can to stop confusion in the renewables market. The IPCC report shows we need to urgently cut emissions this decade. Let’s not muck around with the one good thing we’ve got going.

Solar tax: the story so far

Last week the AEMC, the Australian Energy Market Commission, announced a set of reforms, designed to support the continued growth of small-scale solar, along with batteries and electric vehicles. One proposed change is that energy networks (like Ausgrid in our area) will be allowed to charge homeowners for exporting excess solar power to the grid via your power bill (Note: This is not a retailer charge but one they would pass on from Ausgrid). This will help fund the upgrade of the grid to accommodate renewables as well as change consumer behaviour.

Much of the policy detail is still up in the air. It will be up to the energy networks to decide how high the solar tax will be. The AEMC suggest 2c/kWh, whereas independent modelling expects up to 4c/kWh. This is significant as most ‘feed-in-tariffs’ have dropped to between 6 to 16c/kWh.

When the first draft of the solar tax was released, there was an uproar in the community. As a result the rule has been modified and some safeguards have been put in place. But according to the experts of not-for-profit group Solar Citizens, these modifications are still not good enough.

Why we oppose the solar tax

‘Solar Citizens’ and other renewable energy groups have four key reasons to oppose the “solar tax”:

There are good alternatives to manage the fluctuating flow of solar. Governments and/or energy networks might invest in: community batteries; subsidies for individual batteries (already in place in some areas); smart devices managing demand; and subsidies for electric vehicles which can absorb part of the excess solar. Renewables combined with storage are already cleaner and cheaper than coal and gas. Why muddy the picture?

Of course, the AEMC is hoping that consumers will modify their behaviour ie use most of their energy when most solar is produced (by timing dishwashers, washing machines, hot water and pool pumps) and start investing more into batteries. But no modelling has been done to determine whether consumers would actually change their habits any time soon and whether the desired effects would come into place. The only modelling the AEMC has done – and it is a tiny bit of good news – is that solar homeowners will still retain 90% of their current solar earnings even if they don’t change their behaviour. That is because most of your solar savings come from the simple fact that you are now producing a large chunk of your own electricity and don’t need to buy expensive electricity from the grid.

At Zero Emissions Sydney North we’ve received a flurry of emails from people worried about the solar tax. It seems the solar tax is a clunky policy measure, bound to lead to confusion and slow down the uptake of solar.

The tax is not a done deal. We can still stop it. It is within the power of each State Energy Minister (hello, Matt Kean) to decide whether to opt in or out of the solar tax. The Ministers of Victoria and Queensland have already indicated they will not take up the tax for their states.

The two top actions you can take this week:

1) Send an email to Minister Kean’s office voicing your opposition. Use your own words, but you could suggest that instead of slapping a tax on solar (as well as on EVs through the ‘luxury car tax’), the government should follow its own mantra “technology not taxes” and support clean renewable energy. Kean’s office staff is very friendly and encouraging us to send emails. They will be counted and weigh in on the decision making. Here’s the address: office@kean.minister.nsw.gov.au

2) Attend an “Online Delegation Meeting“ with Matt Kean, organised by Solar Citizens. RSVP here to indicate your interest; you will hear back once a date has been found.

Let’s do what we can to stop confusion in the renewables market. The IPCC report shows we need to urgently cut emissions this decade. Let’s not muck around with the one good thing we’ve got going.