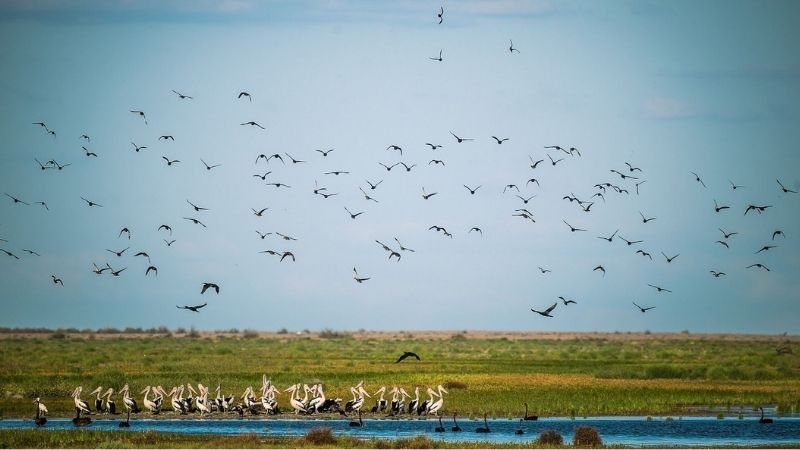 “There are really only 3 things to do with money,” says Lesley Treleaven. “Spend it, save it or give it away.”

“I’ve never been much of a shopper. I’d rather buy necessities, a few beautiful things, shared experiences for us, and quality education. I don’t want to support the production and consumption of widgets we don’t need or “more stuff” often ditched and just thrown away after a use or two. I’ve always been more of a saver.

“Climate change has meant not only divesting but also clarifying my investment priorities to align my values with a sustainable future. So on retirement I wanted to invest in the products and services that made an impact in people’s lives. I wanted to know how I could invest in what has now become known as impact investing.

Ethical investing is focused on avoiding investments that have a negative impact on society or our environment. Impact investing seeks to go a step further. Instead of screening out negative impacts, impact investments are made to organisations, projects or funds which are generating measurable, positive social and environment outcomes, in addition to financial returns.

“On a steep learning curve, I began reading, attending local and international seminars, workshops and joining networks. They connected me with the early impact investors in Sydney and Melbourne. Notably, they were run by young people, sometimes as family foundations, but always willing to listen to answer naive questions like mine, that came from little or no financial knowledge. I positioned myself as a senior who, like many of my friends and colleagues, was retiring and no longer wanted to support the big end of town and its profit-making at the expense of a sustainable and ethical future. 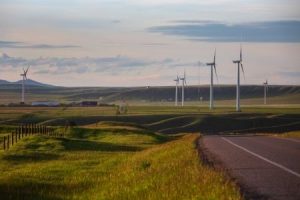 “My city accountant was horrified that I wanted to invest in a windfarm in Victoria but I had carefully done the due diligence so it became one of “Lesley‘s hair-brained schemes”. Of course, we all remember what Joe Hockey thought of windfarms; I thought they were exquisitely beautiful and, besides, there was no evidence to support the alleged problems in rural areas at this small Victorian site.

“It’s hard to believe that it’s more than 10 years since I sold my blue-chip shares and divested from fossil fuels. At the time I was with Unisuper and they weren’t doing very well. Having met with professionals who were respected experts in financial investment and due diligence, I made two important decisions: first, to leave Unisuper, whose restrictions prevented impact investments, and, second, to set up my own SMSF. Guidance from a financial manager specialising in ethical investment gave me significant freedom to choose sustainable investments. The relationship with Bcorp registered financial adviser Ethinvest has been personally generous and professionally rewarding. There are now many more impact investments that seek funding, though not many pass the due diligence investigations that I am advised about. 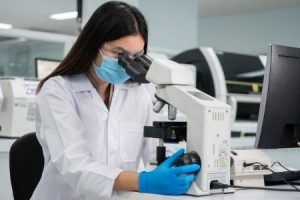 “I’ve invested in all forms of renewable energy — water, hydro and waste conversions — although federal government stalling on policy has been a delay for the whole field. I’ve invested in environmental watering of land returned to the Nari Nari people, recovering their young people’s connection to country and healing with traineeships as rangers. I’ve invested in exciting medical innovations such as Professor Fiona Wood’s spray on skin repair, and early stage social enterprises such as formal wear clothing rental and parcel post. Disability housing with government returns are worthwhile for what they can achieve in terms of social justice and, though the organic wheat growing and milling failed as an enterprise, stalwarts like CSL and RedMed have compensated.

When I was introduced to the Australian Chamber Orchestra’s Investment Fund, it was an easy decision to invest in wonderful old instruments that would be played and heard throughout the world not only by adults but also in the ACOs education programs.

Which violin did you buy, Lelly?

“It gives me such joy to support the Instrument Fund. As a subscriber I had a connection. Now, as an investor, I have got to know many of the musicians. I have learnt how they try out the potential of an instrument for fit with the chamber orchestra for up to six months. I know who’s playing it and how they relate to it!

“This is just one of the extra benefits of my relatively small investments. Since I started impact investing I have joined a small group visiting the opening of the windfarm, camped with the traditional custodians of Gayini in the Riverina, spent time with young female scientists researching species survival and reintroduction in the Kimberley after feral eradication, fencing and indigenous burning, and listened to inspiring performances of the ACO at Wharf 2.

“Now my grandchildren are old enough to come with me to concerts and on adventures, play their own instruments and ask, ‘Which violin did you buy, Lelly?’ Not only can they be immersed in the sounds of the musical instruments or see rare Australian birds in the Kimberley, they can learn up close and personal about their inheritance and ways to sustain a diverse cultural and environmental future long after I’ve gone.”

Dr Lesley Treleaven is a retired academic and community activist. She’s a member of the management committee of Zero Emissions Sydney North and established the markets program.