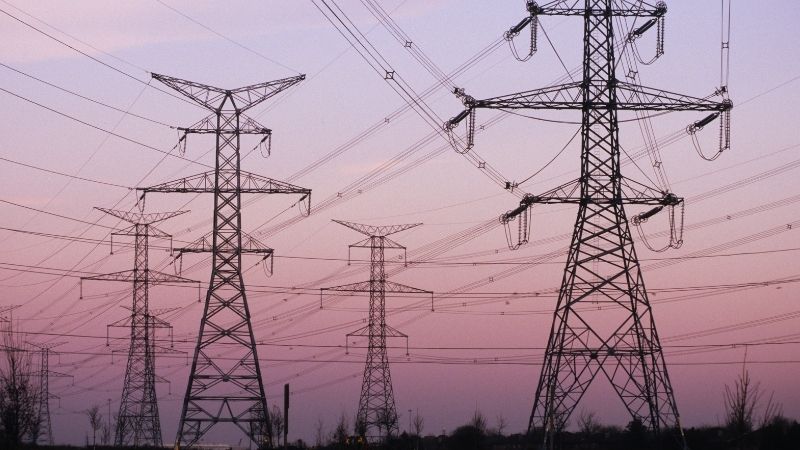 Feed-in charges?! No way! The Australian Energy Market Commission (AEMC) today released a draft determination on how to integrate more small-scale solar into the electricity grid. The paper addresses the problem of ‘traffic jams’ on the network, caused by small-scale solar feeding into a grid infrastructure which was designed when power only needed to flow one way.

The draft determination suggests rooftop solar owners might be charged to export the solar power they generate in excess of what they use to the grid. In other words, instead of a feed-in tariff, a feed-in charge. The Sydney Morning Herald calls the proposal ‘controversial’.

What does this mean for rooftop solar owners? Ann-Charlott, team leader of our Solar My House program (well-informed but, she notes, ‘not an expert’), has been following the developments. Here are her thoughts:

This issue is most relevant for states like SA that have a high penetration of solar.  It is less relevant to NSW and especially our Ausgrid area. As we know, the rate of rooftop solar installation for Mosman is 5 to 6% of houses, and around 14% on Northern Beaches, well below the national average and much below SA.

In the meantime, Ann-Charlott says, networks are exploring other ways to address the problem.